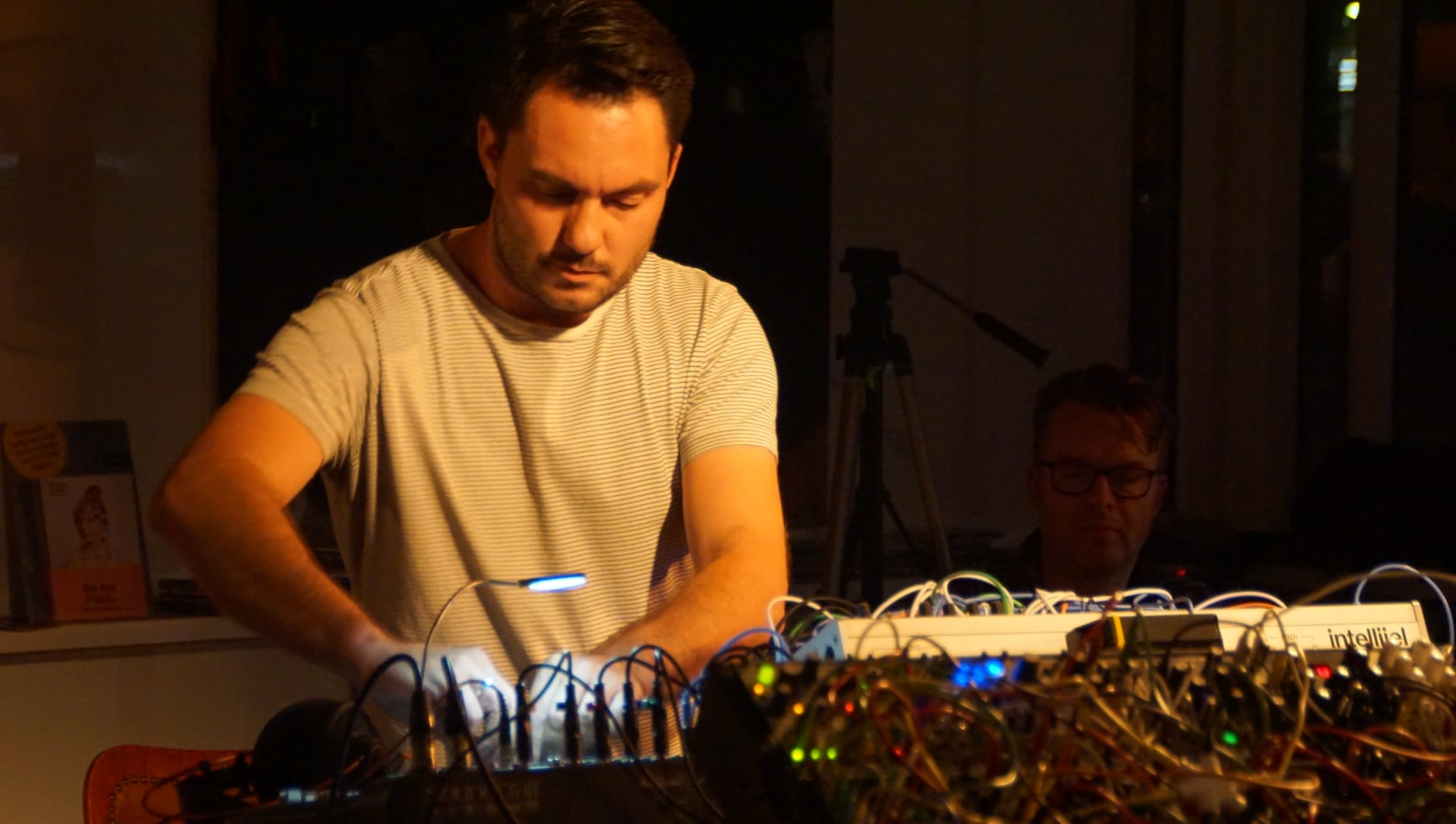 Chris van der Linden is a multi-instrumentalist from Casteren, The Netherlands, that creates improvised electronic music as Human Motives.

Starting out as a drummer in heavy and experimental bands, Chris moved on to sing and compose in progressive rock band Fourteen Twentysix, and release several solo albums under different names such as the cinematic-industrial BOW – Man In The Machine.